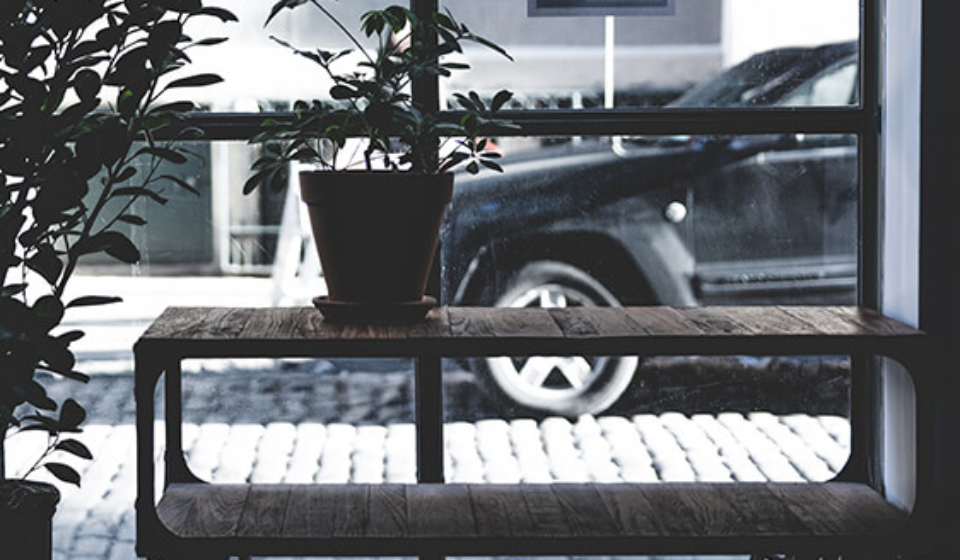 Overseas and Indian nurses for NHS

1st December 2018 Life in the UKWork as Overseas Nurse 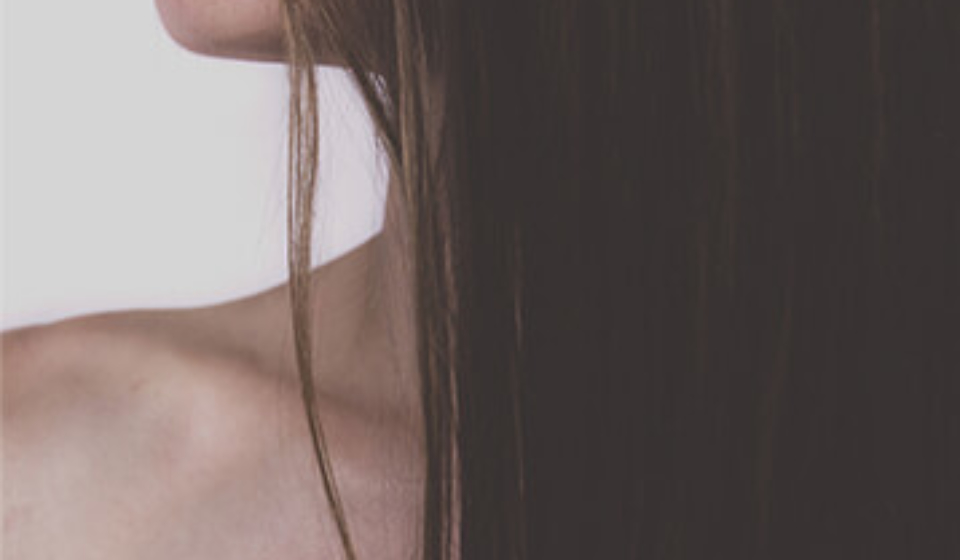 How is life for an Indian Male Nurse in the UK?

1st December 2018 Life in the UKWork as Overseas Nurse 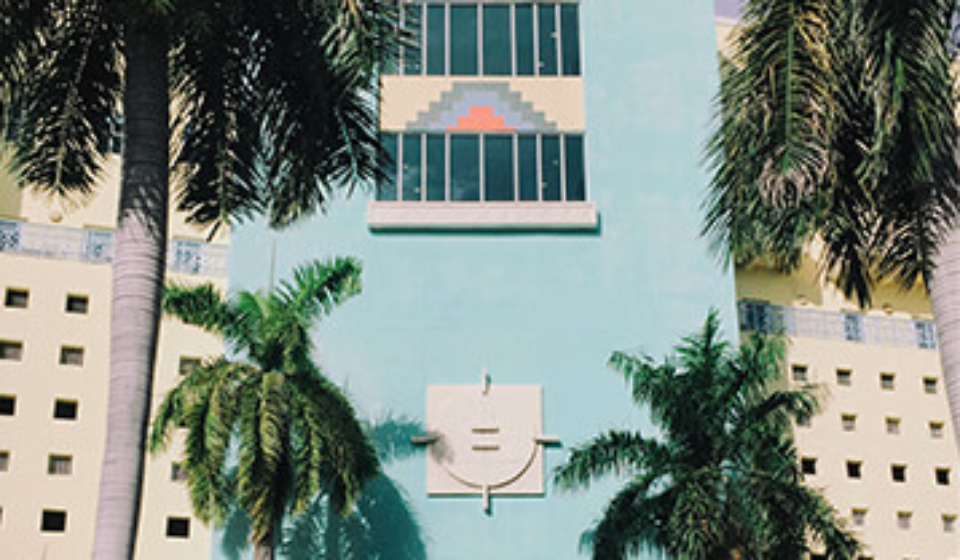 13 Reasons to Work in the NHS as an Overseas Nurse

Britain’s National Health Service (NHS) is to recruit more than 600 nurses – mostly from the Philippines but also some from India – as an emergency measure to meet a critical shortage in Northern Ireland, it was announced on Monday.

The nurses cannot be found in the European Union, not because of Brexit but because there is also a shortage of trained staff on the Continent.

From hearsay and a single photograph, staff nurse Sabitha Nambiar has a mental picture of Antrim, in Northern Ireland. It is soon to be her home, and, in her mind, it is very much like Shillong – a hill station in Meghalaya, northeast India’s tea growing region with Victorian bungalows, the world’s wettest championship golf course and daily power cuts. All she knows for sure is the maths. In Britain, nurses earn in one year what in India takes them a decade.

Nursing is a field where things like race, gender or age don’t matter. The life of a male nurse of Indian origin in England/Ireland is similar to any other nurse, whether male or female. As a nurse, you get to work with people and help them get better, which is a great feeling. I work with a male Indian nurse, and I can say that he has no problem blending in. He works as hard as other nurses, no cutting slack. And, since the Indian population is high in the area, patients from Indian origin feel more comfortable with him. The only difference appears when female nurses like us ask his help for heavy lifting, which is obvious.

By partnering with Medacs Healthcare, you’ll get help with every aspect of the move to the UK. So if you are a nurse in India, the Philippines, or anywhere else in the world, moving to work in the NHS has never been so simple, rewarding and stress-free. Here are the top 13 reasons to work in the NHS as an overseas nurse.

Welcome to WordPress. This is your first post. Edit or delete it, then start writing!